In this video, our shaper briefly tell their story that began back in 1991 when, at the age of 15, Paolo and 16-year-old Renato created their first table in their grandmother's garage in order to have something to go to the sea that surfboards weren't so easily found. 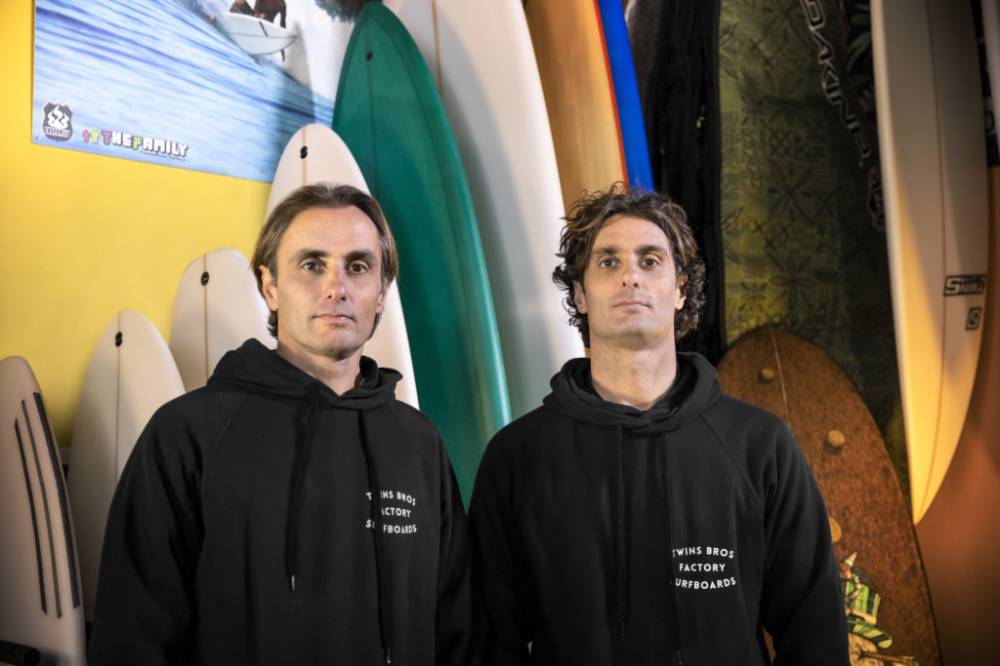 The opening sentence is the one that best expresses the spirit that has always moved our shaperers: "We have always been attracted by the sea and its energy and since we were 8/9 years old we had fun going to sea with what we found. There were no surfboards, so we took the waves with mats, plastic tables ...

There was a lot of skepticism and distrust on the part of the surfing community and it was thought that the tables produced in Italy were not up to the standards made in the rest of the world where the waves are there every day. 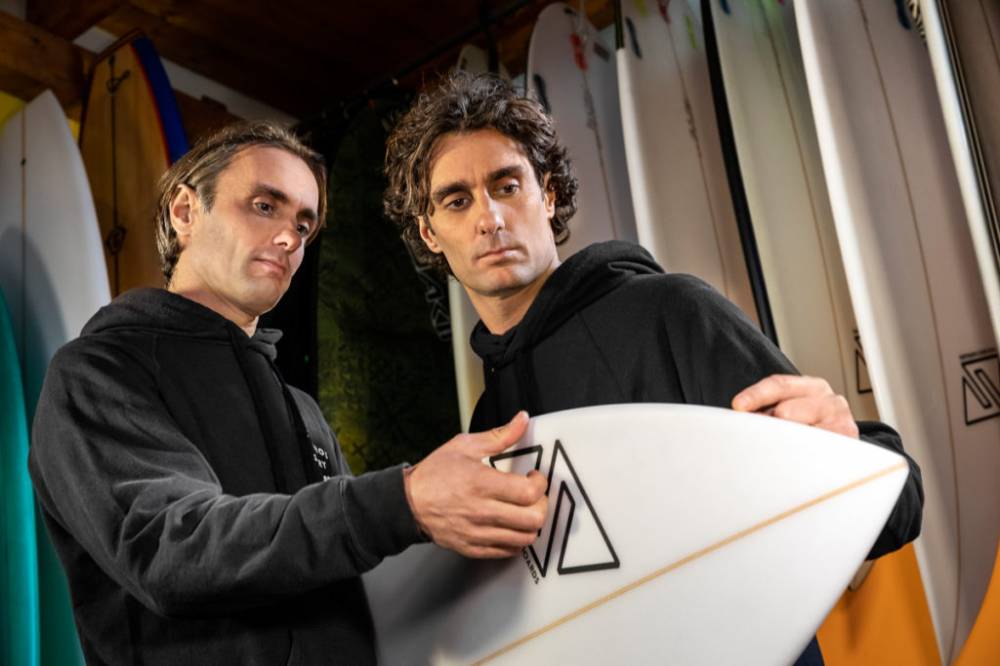 The social networks did not exist so the only way to prove that the boards were valid was to try them, to develop lines that really worked and to find valid materials. Many experiments, many water tests, a lot of feedback and contacts with other shapers have allowed Renato and Paolo to earn the respect and trust of surfers, first in Italy and then abroad. This thing gave the strength and motivation, at the end of university studies (Renato is an Aerospace Engineer), to transform this great passion into his work by creating the first TwinsBros Factory.

Today the boards we produce are used all over the world and we have a Family, a team of professionals, who regularly test them in commercials all over the world. The new production facility will be inaugurated in Livorno shortly.